Email design during the busiest period for the online retailer

I was brought in as a Senior Designer to create emails, banners and social campaigns during their busiest season. However, my role became more than this, as I helped create and implement new working processes for the creative team. I also became the acting Design Lead in the interim between the freelancer lead leaving and hiring a permanent lead.

The new brand rules were still not set in stone, so I was able to play around with look and feel and experiment with creative concepts. This also included A/B testing of email designs.

I entered Photobox during its ‘Peak’ season – just before Christmas. With new promotions every week, emails going out every day (in English and French) and banners for multiple countries markets bi-weekly to say it was hectic would be an understatement. 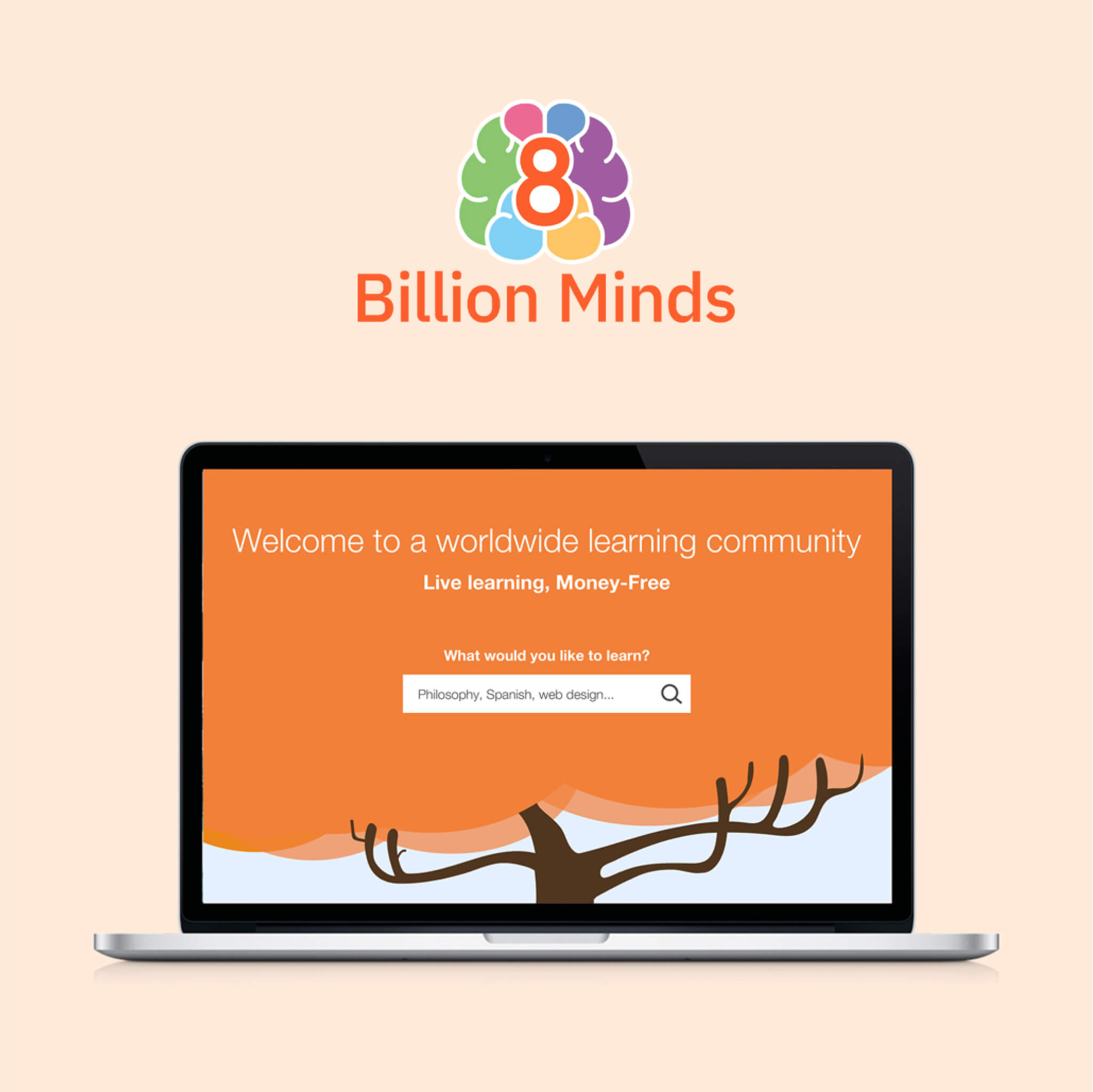 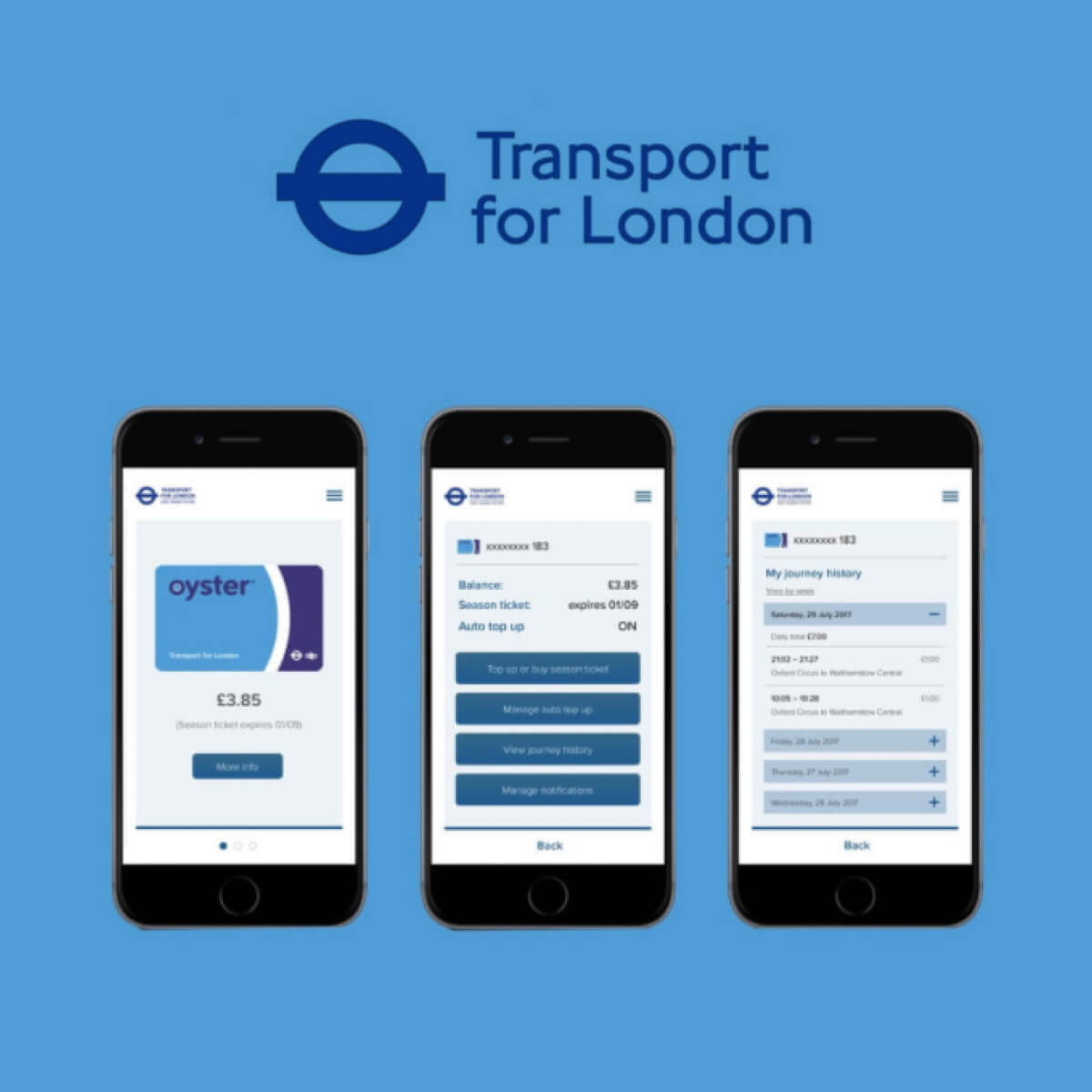 A quick exploration of a TFL app concept 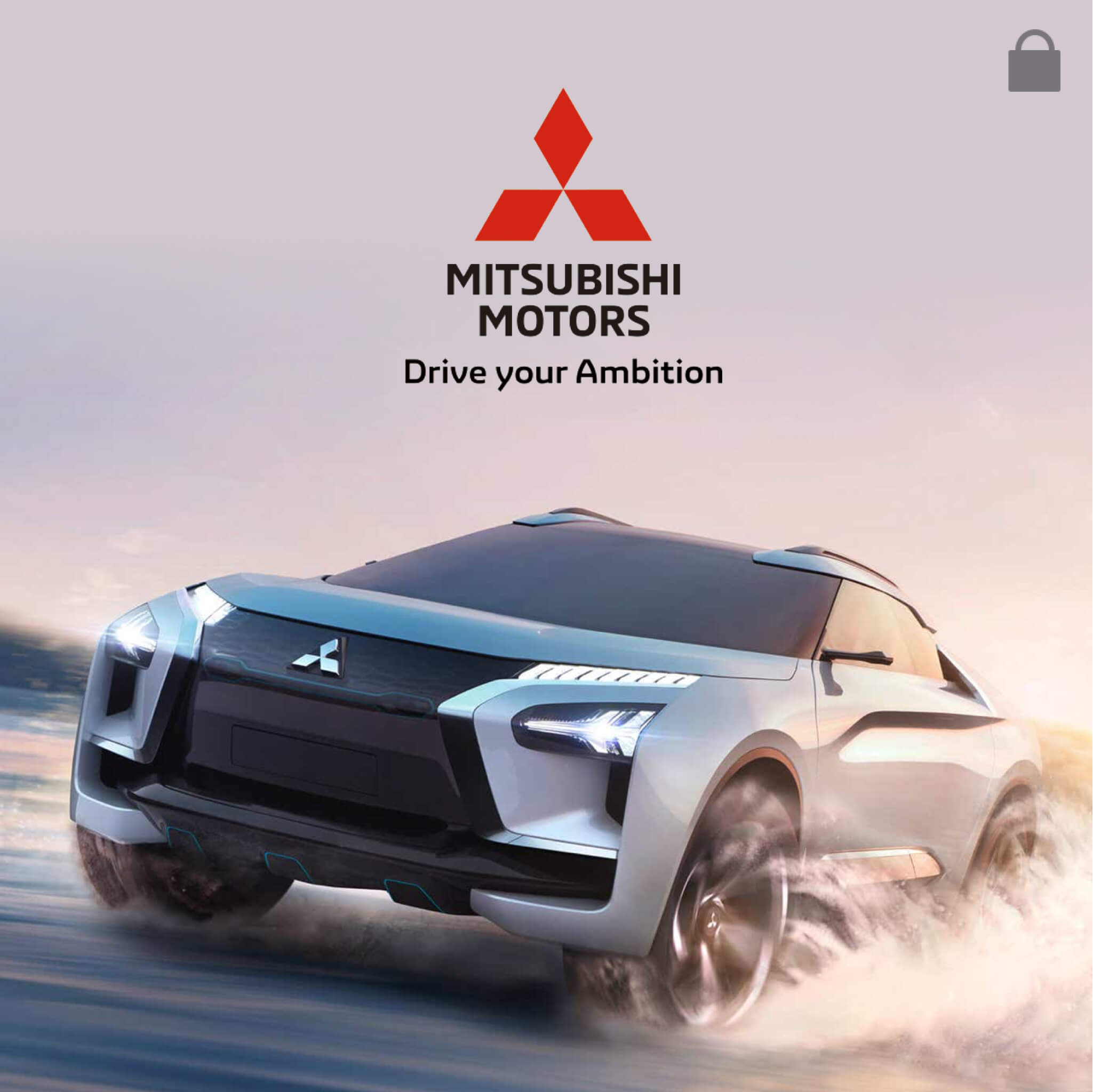